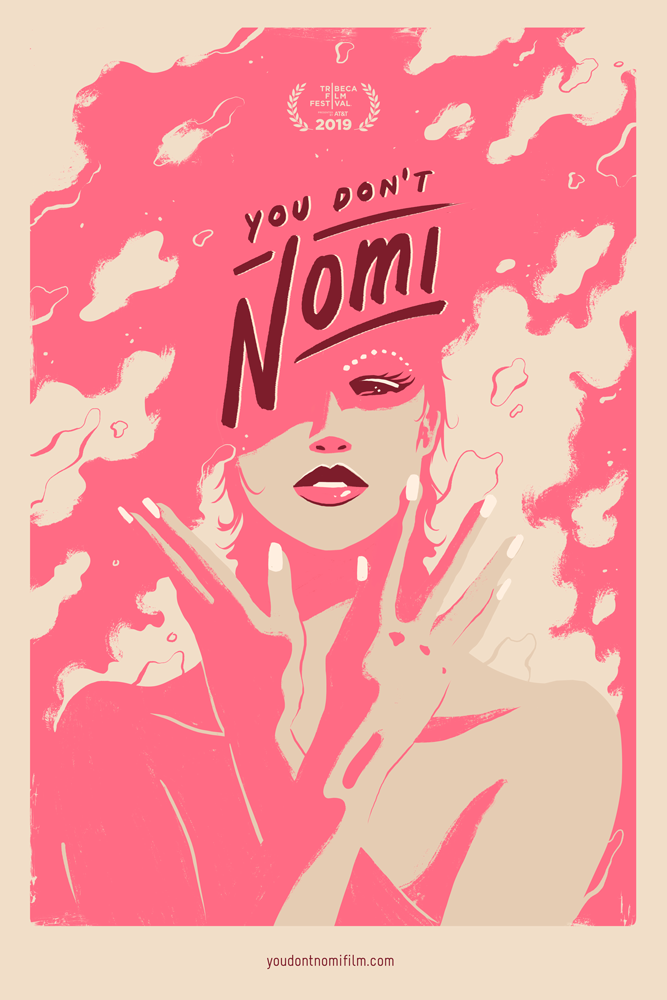 September 22 1995 saw the release of one of the most iconic American features of the decade. Seven, a serial killer thriller, was directed by David Fincher from an outstanding screenplay and played by a top-notch lead cast. The mainstream audience was caught unawares by the bleakness of its story and the sheer shock value of its climax. Even now, more than a quarter century later it is remembered and praised by film fans and critics alike.

On that exact same day, another American feature premiered in cinemas. Not as fondly remembered as Seven, although to its credit it too is well remembered by audiences. If ever there was a more appropriate double bill to capture American screen culture, I cannot think of it. While Seven captured a mass audience’s desire for violence, Paul Verhoeven’s Showgirls was there for the sex.

At the time Showgirls was widely reviled. Critics took seemingly enormous pleasure in cutting the ridiculous drama down to size, while audiences simply stayed away. Like many unpopular movies, however, Showgirls started to build a cult audience. The late night screenings began to appear, followed – as always – by the ambitious attempts at critical re-appraisal. That cult appeal and passionate defence of ‘Verhoeven’s folly’ forms the basis of You Don’t Nomi (2019) – a 2019 documentary directed by Jeffrey McHale.

You Don’t Nomi tracks the release of Showgirls and its initial reception. It showcases how the film became a camp classic for San Francisco’s LGBTIQ crowd, as well as how some critics and cultural observers have attempted to re-frame the film as a deliberate satire. It is clearly made with a lot of affection, but fairness as well: arguments both for and against the film are aired and explored.

To McHale’s credit, You Don’t Nomi expands beyond an elevated DVD special feature and really does study the phenomenon of cultural contrarianism. Pretty much every film ever made will have its fans, each keen to defend their love through whatever way they are able. It is a valuable record of how cult followings are formed, and how fans come to express their affection through communal activity and transformational works; there is a great section exploring the off-Broadway stage musical. The film also takes time to address Paul Verhoeven as a director, incorporating not just his Hollywood work like Robocop and Starship Troopers but also his earlier Dutch films. It is genuinely interesting to see just how in alignment Showgirls is to much of his earlier output.

Importantly, this is a kind work. It defends Showgirls in places, and argues that it is unmitigated trash in others, but it does so with a sense of fairness. It is particularly gentle on the people who made the film; particularly star Elizabeth Berkley, who through virtue of being female and blonde appeared to bear the brunt of the ridicule back in 1995. In many ways You Don’t Nomi redeems her, and rights something of an injustice.

Obviously to enjoy a Hollywood documentary one has to like Hollywood, and ideally have an interest in the films or filmmakers each documentary covers. You Don’t Nomi is no different, but whether you loved, hated, or ignored Showgirls back in 1995 it is actually worth the revisit via McHale’s film.

In Australia, You Don’t Nomi has been released on its own on DVD, and as a supporting feature on the Showgirls bluray – in both cases via Umbrella Entertainment.