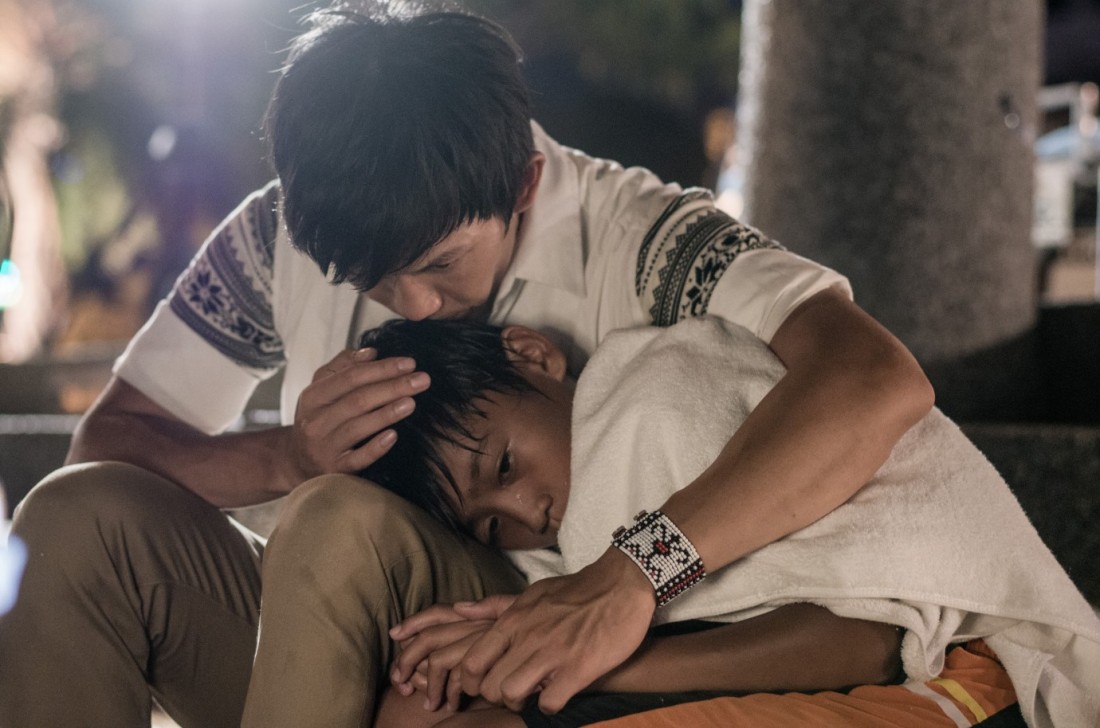 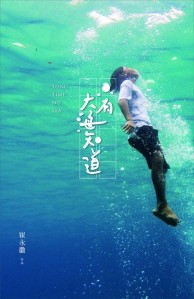 Manawei (Golden Horse winner Si Pangoyod) is a young boy living with his grandmother (Feng Ying-li) on Orchid Island, south of Taiwan. His father (Ou Lu) is largely absent, having left the island to work in the southern Taiwanese city of Kaohsiung. Whatever money his father is earning is not coming home in sufficient quantities; Manawei lives in poverty, without enough money to even afford a new pair of shoes when the old ones break. His impoverished life is changed by two things: firstly the arrival of an optimistic new school teacher named Chung-hsun (Shang He-huang), and then the opportunity to compete in an indigenous dance competition up in Taiwan.

Long Time No Sea is the debut feature for director Heather Tsui, and it delivers a strong and rather delightful slice of social realism. It is also nicely educational: the film focuses on the Tao people of Orchid Island, and delivers a showcase for their culture and traditions. The indigenous peoples of Taiwan and its surrounding islands are not widely known outside of their own country, and they provide a distinctive backdrop to the story here. Tsui also primarily uses non-actors in the cast (mainlander Shang He-huang seems the key exception) and that provides valuable authenticity. Feng Ying-li is superb as Manawei’s grandmother, and performs the role with tremendous subtlety and care. The real stand-out across the cast, however, is young Si Pangoyod. He is utterly convincing as Manawei, shifting from hyper-active glee, to surly unhappiness, and honest-to-goodness heartbreak. He seems as keenly capable of comedy as he at drama; it is no wonder that the Golden Horse Festival jury awarded him Best New Performer last month. I really hope he gets the opportunity to continue.

The film delivers a social message without ever feeling like it is preaching to the audience. Conditions for indigenous Taiwanese are difficult. Long-standing traditions are dying out as people migrate from traditional communities to the big cities in the hope of earning more money. Those who stay behind are regularly confined to poverty, or simply lose their lands to encroaching outsiders. Families are regularly separated, as depicted here by Manawei’s long separation from his father. He adores his father, and it’s one of saddest elements of the film that it is unclear quite how much his father loves him back. A growing relationship with his teacher almost feels like a replacement. It is not a father-son bond that Manawei forms with Chong-hsun – more older-younger brother – but it rings true and forms the emotional core of the whole film. Chong-hsun comes to Orchid Island hoping for quick advancement in his teaching career. At first he accepts the job of teaching an indigenous dance troupe as an opportunity for gaining his Principal’s favour. Soon afterwards he gets sucked in by its own appeal, stops chiding Manawei for his misbehaviour and engages with the troubled child instead.

Liao Jing-yao’s cinematography does a great job of showcasing Orchid Island without ever slipping into travelogue. Despite the overall realist tone, there is a poetry to key underwater sequences that is wonderful to watch. The film is not perfect – it does tread fairly familiar ground for Asian cinema – but it is warm, heartfelt and hugely satisfying. As an independent drama it may be difficult to track down outside of Taiwan, but it is well worth the effort if you can.